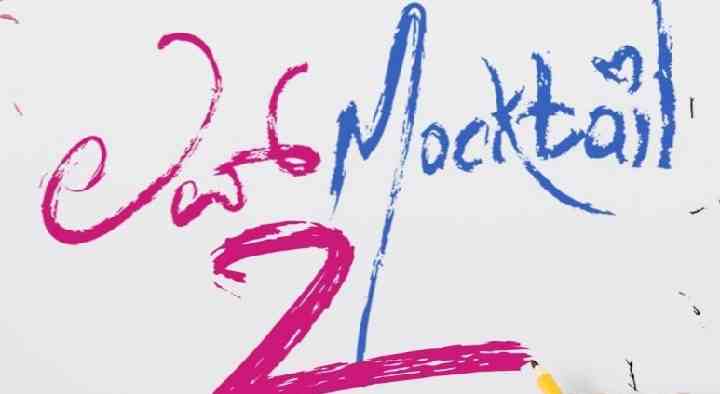 Love Mocktail 2 is a romantic entertainer movie directed by Darling Krishna. A sequel to Love Mocktail, it stars Darling Krishna playing the main lead role along with many others are seen in supporting roles. The Music composed by Raghu Dixit while cinematography and editing done by Sri Crazymindzz. The film is produced by Milana … Read more

Nee Bareda Kadambari (Kannada: ನೀ ಬರೆದ ಕಾದಂಬರಿ; English: The novel you wrote) is a 1985 Indian Kannada language film directed and produced by Dwarakish, making his first entry as a director. The film stars Vishnuvardhan, Bhavya, Hema ChoudharyC.R.Simha in the lead roles.The music was composed by Vijay Anand and the dialogues and lyrics were written … Read more 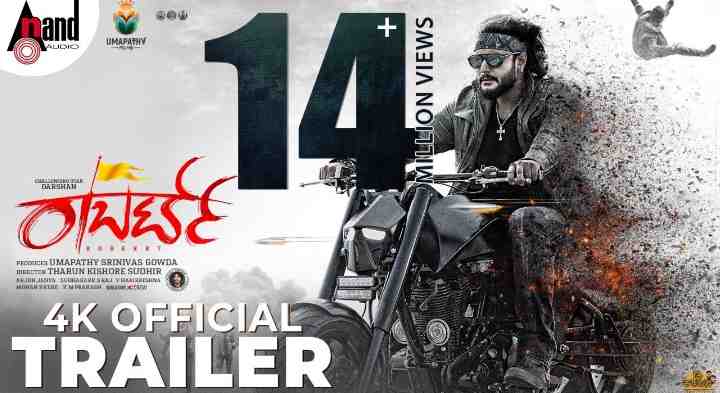 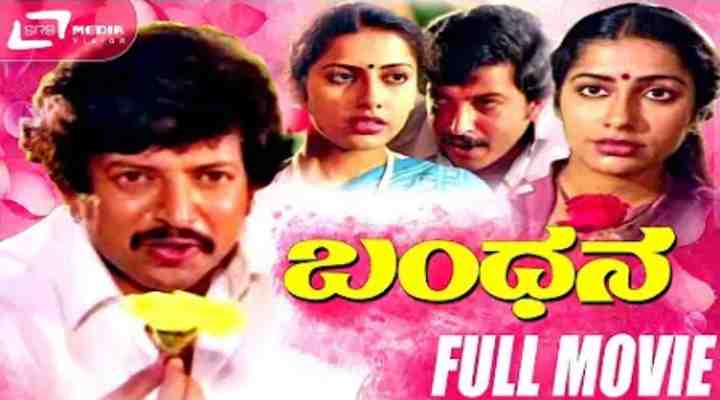 Indra is a 2008 Indian Kannada-language action masala film starting with Darshan and Namitha in the lead roles. The film is about a don’s younger brother whose dreams for a normal life were shattered when his brother was killed along with his wife by  men. This made him seek vengeance for his brother’s death. It … Read more